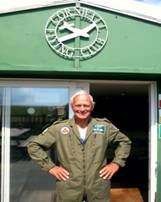 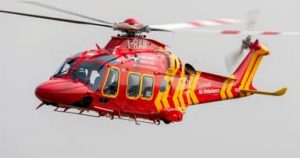 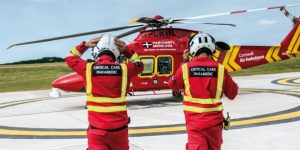 When introduced on 1 April 1987, Cornwall’s air ambulance was the first dedicated HEMS operational in the United Kingdom. The helicopter enables a fast response to the most critically ill or injured and can facilitate access to isolated locations, such as beaches, cliff-tops and moorland areas, which are less accessible by road. The Cornwall Air Ambulance Trust is a charity that provides a dedicated helicopter emergency medical service for Cornwall and the Isles of Scilly. The service also has two critical care cars that operate when the helicopter is unable to fly. Together they attend about 1,100 incidents per year. Our very own Terry Earl, a Cornishman and a pilot with an exceedingly long and varied aviation career in both the military and civilian worlds will be our guest speaker to explain the workings of the Cornwall Air Ambulance.