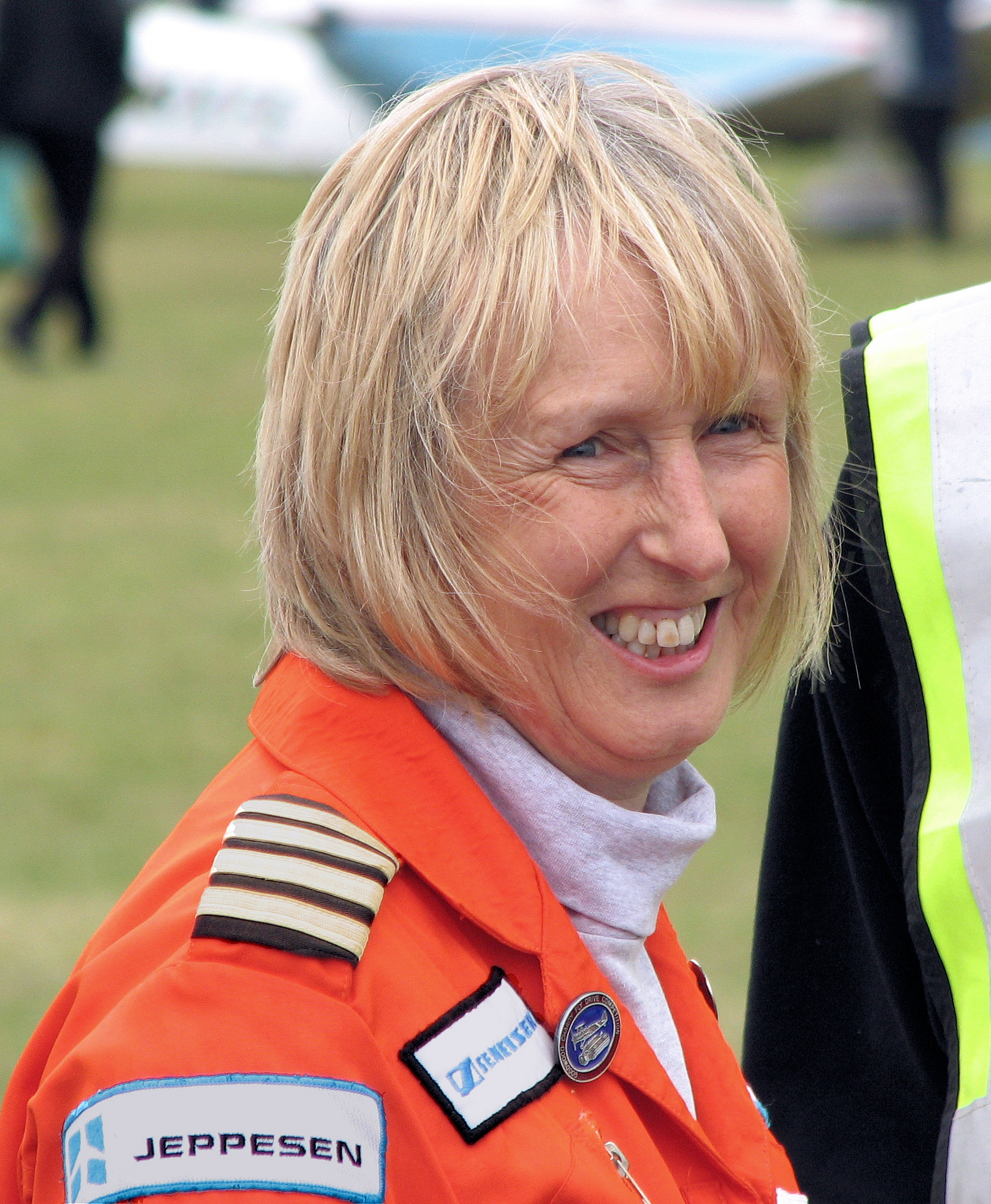 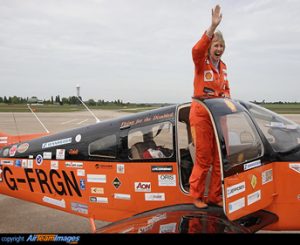 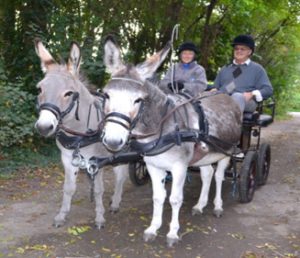 It is now 21 years since Polly Vacher was the first lady to fly solo around the world in a light aircraft via Australia. Polly went on to be the first woman to fly solo over the North Pole in a single engine aircraft and the first woman to fly solo in Antarctica in a single engine aircraft. The Wings Around the World, challenge had a longest leg of 15 hours of flying across the Pacific! The voyage to the Ice was the most difficult one as Polly flew over the North Pole and Antarctica. “Flying there is no joke. I’d done lots of survival training to prepare, from camping alone in the Alps to a week in the Lake District with two ex-marine commandos who gave me a hell of a time. I even learned to shoot in case I’d have to land on the ice and would meet a polar bear. Luckily, I never needed this training. The scariest moment was when my engine quit after I’d passed the North Pole. I got it going again, but I spent the rest of the trip thinking, ‘Please don’t fail!’ “

Then came the Wings Around Britain flights when the main challenge was landing at six or seven airfields a day and at each airfield there was a reception and Polly gave a disabled person a ride. Polly’s flying life came to an end after losing sight in her right eye after surgery went wrong. Whilst she was lying in hospital, feeling very sorry for herself, a card from the vicar of a church in North Wales arrived. This gave her the idea for the Donkathon. Travelling 200 miles to St Melangell with her two donkeys, Wizard and Muffin, while raising money for multiple sclerosis, which her nephew had been diagnosed with. It was a light bulb moment. From then on, she has only looked forward, not backwards. Know that if for some reason you have to stop flying, it’s not the end of the world.

When asked if there are any similarities between planning the Donkathon and a RTW-flight?

“Loads! This journey will take a month and requires lots of training. Helped by amazing volunteers, we need to organise places to spend the night and plan the route carefully so it doesn’t include steep hills or busy roads. In its own way, I’d say organising the Donkathon is as challenging as a RTW-flight!”